Register For This Site

Are you sure you want to delete this project?

Yes
Unfortunately this project hasn't been funded on time! 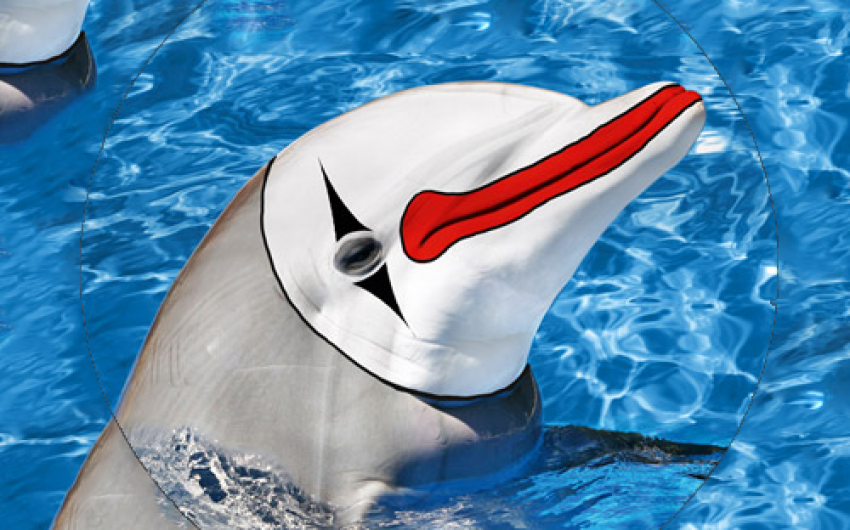 Animals should not be kept in cages.  We live in a time when technology can now allow us to observe animals in the wild, and therefore, there should be no need to use them for our entertainment.  Help me FREE CIRCUS ANIMALS by supporting this crowd funding project to bring awareness to this worthwhile cause.

Thousands of animals are confined and exploited for profit, in circuses, in travelling wildlife exhibitions, in zoos and dolphinariums, deprived of freedom, unable to express their innate behaviour. Some travel hundreds of miles, locked up in cages, put on display like trophies or forced to perform for a paying audience. These extreme conditions go against their ethological needs.

The exploitation of animals for entertainment and exhibition purposes is a legacy of the past. In Italy this is governed by outdated laws which ignore the shifts in public opinion: 68.3% of the citizens are against circuses and 64.8% are against dolphinariums (source EURISPES 2015).

We work every day to support the liberation of the animals held captive in such structures, to prepare a plan for the phasing out of exhibitions and performances, and to place the animals in rescue centres in Italy and abroad.

We are seeking to amend the law on circuses and theme parks, urging the conversion of circuses into shows without animal performances. In 2014 we launched a campaign to demand the abolishment of all public funding to circuses and theme parks with performing animals and redirect those resources to support rescue centres which would host the animals freed from the circuses. With the cooperation of you as our partners, we can transform this into hosting animals without abuse and exploitation.

Our investigations inside Australian dolphinariums on the Gold Coast have shed light on the tragic situation of these water jails.  These facilities must be shut down. Based on global estimates, for every animal performing in a dolphinarium, 9 others have died during capture and transportation.

A chain of violence perpetrated for sales purposes may be hiding behind any exotic animal performing in a show or bought as a pet. The only way to quash the legal and illegal trade of exotic animals, and their exploitation, is to prohibit exhibitions and performances.

Change is possible, let’s work together to end animal slavery.
Because nature is worth saving!

We also fight against the use of animals in local food festivals and other traditional events, some of which are particularly cruel —guilty of passing on a harmful message condoning the oppression of the weakest— and to prohibit the exploitation of animals on TV, where their dignity and their very life are jeopardized.

Your support will help fund campaigns to inspire audiences to support animal-free entertainment, and to pressure governments to strengthen laws to protect any animal from exploitation.

PLEDGES BEYOND OUR FUNDING GOAL WILL GO TOWARDS FUNDING THIS CAUSE.